Hydrogen sulfide (H₂S) is a colorless gas with a strong rotten egg odor formed when sulfate-reducing bacteria break down organic material in a low-oxygen environment.  This process can occur in landfills containing gypsum board and during septic conditions at wastewater treatment plants (WWTPs).  If not managed properly, the gas can be very corrosive, flammable, and toxic. 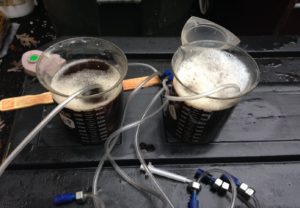 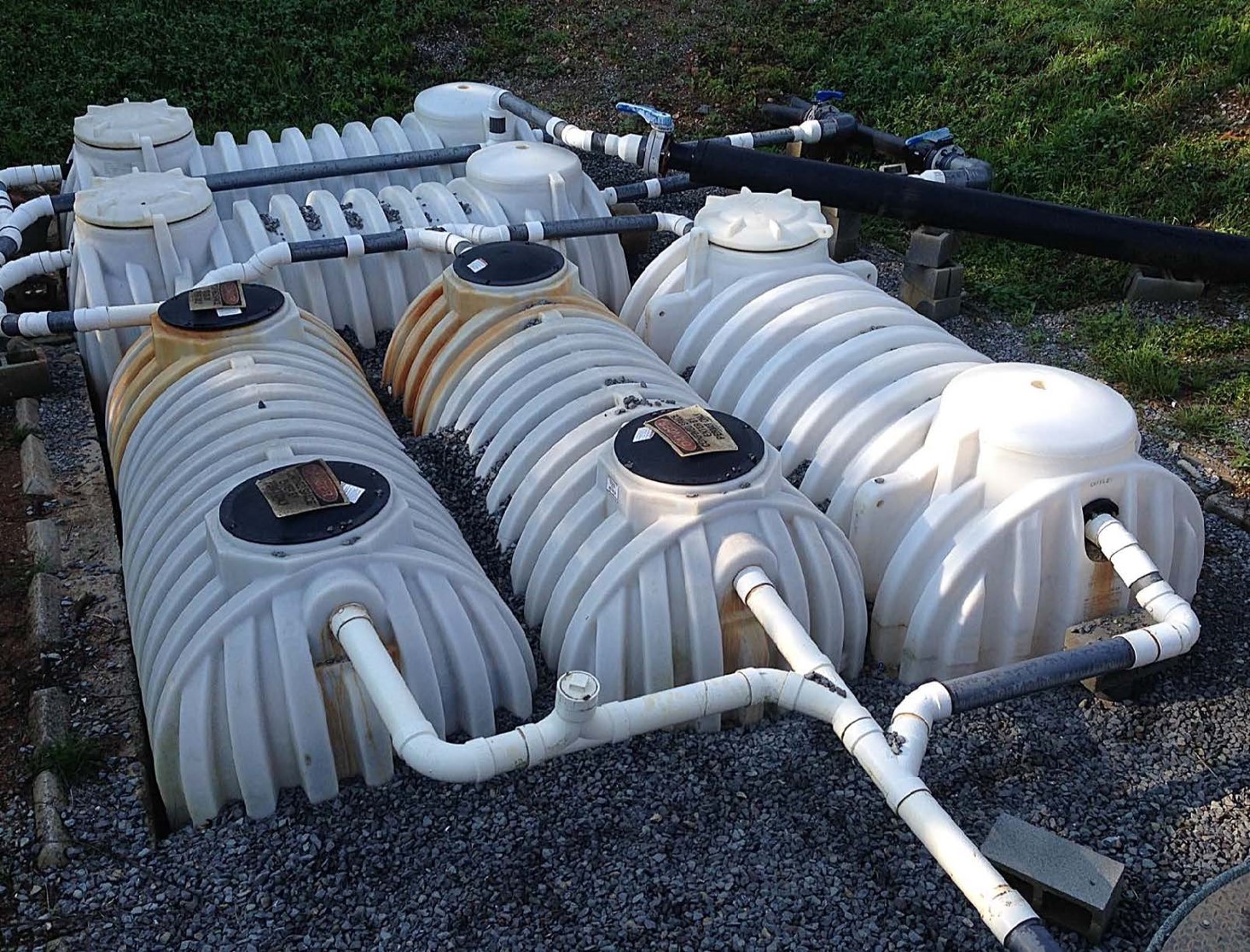 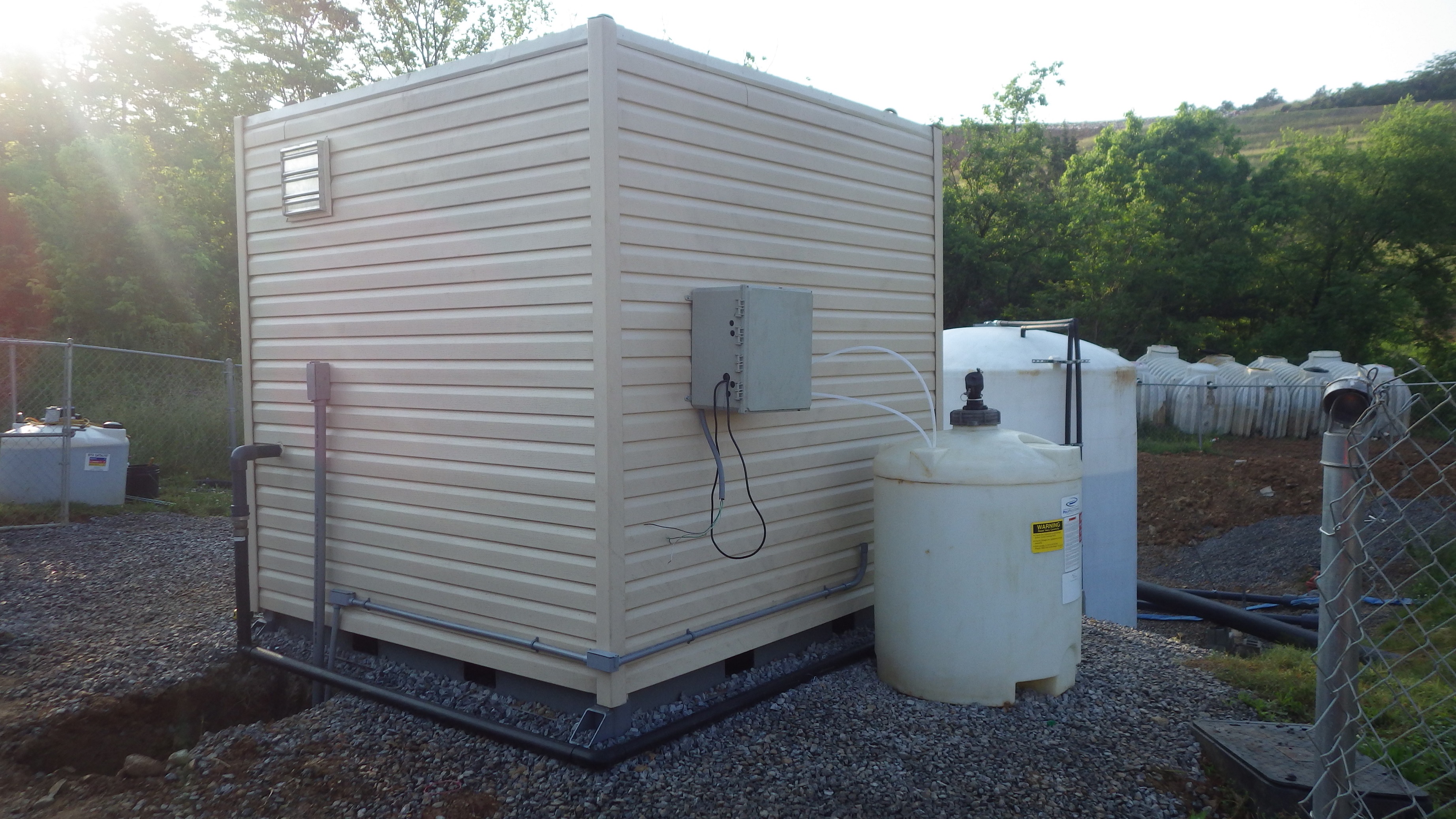 In April 2015, a solid waste company approached LMS with a high priority dilemma.  One of their construction and demolition (C&D) landfills in Tennessee had been disposing of its leachate through a direct discharge permit with a local WWTP; however, recent H₂S odors caused the WWTP to restrict the landfill’s volume and threaten complete cut-off if the problem wasn’t resolved.

LMS quickly coordinated a bench scale test to determine potential H₂S treatment solutions.  Aeration and hydrogen peroxide were identified as successful options, and a pilot test was completed on-site to verify the findings.  It was concluded that a combination of aeration and chemical oxidation using hydrogen peroxide was the best solution for the facility.

During final design of the treatment system, LMS and the landfill worked closely with the WWTP to update them on the plans and to agree on permit conditions.  By June 2016, the treatment system was installed and testing was underway.  The WWTP managers were invited to the landfill to see the new system and observe full-scale operation.  After a successful trial period, the WWTP approved the new permit and direct discharge was reestablished.

Since operation began, the system has treated more than 5.8 million gallons of leachate for the facility.